Location
Curled deep within the canyons where the confluence of the Salmon and the Little Salmon Rivers meet you will find the city of Riggins, Idaho. Geographically about 150 highway miles north of Boise and 120 miles south-east of Lewiston is seated at 1,821 feet above sea level and as of 2010 boasted a population of around 500. 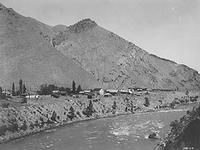 History
While the town life in Riggins may seem somewhat slow-paced to people today, the area has a colorful history of wilder times in the throws of the 1860's Idaho gold rush. In fact this quiet mountain town was once known as "Gouge Eye" after a vicious saloon fight in which the aforementioned happened between a couple of rough and tumble prospectors. Time went on and a much more fitting name was bestowed by citizens when they renamed their town after Richard L. Riggins, local businessman and the areas first postmaster.

Things to Do!
Surrounded on all sides by the beauty of West Central Idaho this area is the attraction itself!

The meandering scenic byways that chase roaring rivers, the high mountains and beautiful forests. Going east takes you up the Salmon River to the "River of No Return" Wilderness; some of the most stunning rugged mountain scenery in the country. Head west and you can drift down the Snake River and Hells Canyon which features world class river rafting and water craft.

There's plenty to do in Riggins itself as well! The Riggins Rodeo in early May can be viewed from the grandstands or from the hillside overlooking the arena. White Bird Battlefield, Nez Perce National Historic Park, and the Slate Creek Ranger Station are some of the historical sites within 30 miles to the north of Riggins.

Fishing
With thousands of salmon and steelhead swimming up these rivers to their yearly spawning grounds, this is a premiere catch for many who love to fish.

Hiking
From gentle nature walks to full on peak ascension there are plenty of places to get out and hit the trails! In Riggins hiking is a year round event with each season holding different things to see.

Water Recreation
Of course! Surrounded by some of the mightiest rivers in the region Riggins is a prime spot to find adventure on the water! The Salmon River alone is equipped with 425 miles of water to take in! Rafting, kayaking, jet-boating, and more!

A great location, just out of the way of the way - a small city with a big taste for adventure. Riggins makes a spectacular setting to call home base and to explore. 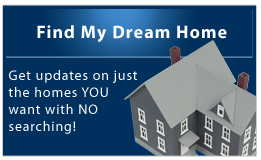 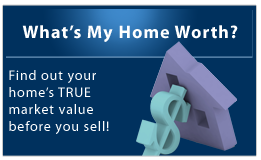 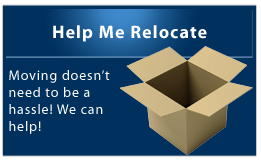